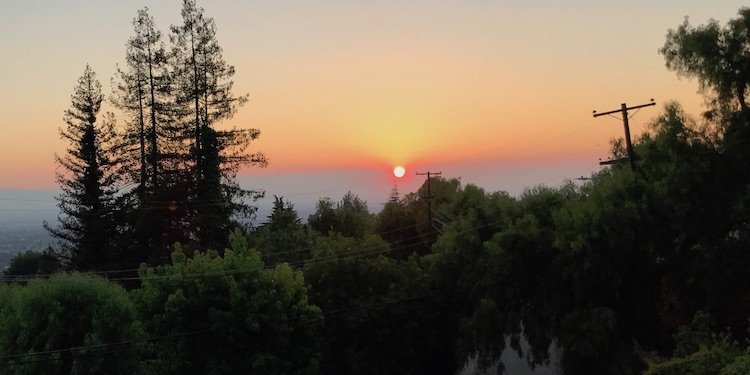 Smoking Meat as a Metaphor for Personal Finance

I have a new hobby.  About midway through the summer for my birthday my wonderful wife bought me a smoker.  For anyone else that smokes meat you know it can be a lot of fun but is a real time suck.  To get the best flavor and results you have to cook it low and slow.  With 12 hours for some smokes I had a lot of time to ponder how smoking meat is a metaphor for good financial performance.

12 hours you ask?  Yes it can take between 12 and 18 hours to smoke something like a brisket or pork butt.  I have done both in the short few months since the smoker came here.  18 hours at a low consistent temperature, say 225 to 250 degrees does it.  That gives you a lot of time to drink a beer and write a post, perhaps several 😉

Consistency and Patience, the key to Smoking and Personal Finance

But I digress a bit.  The key with smoking meat is consistency and patience.  Sure you can jump the temperature up to 350 degrees and it’ll be done in an hour or two.  But then that smokey taste we all love so much will disappear.    Let that temperature jump around a lot, and your meat will dry out worse than eating rubber.  So you shoot for a low and slow temperature.  Personal finance in many ways is also best  consistent and slow.

Which brings us nicely to the concept of moderation, which is really what I mean by low and slow.  Moderation was a major concept of Aristotle.    The philosophy of the golden mean as it was called, talks about picking the middle between the extremes.  Moderation by any other name.    In his case Aristotle was writing about ethics.  His philosophy was that the moral high ground was the moderation position.    It also makes an appearance in Buddhism.    While  I won’t make an attempt to define ethics or ethical on this site as it I suspect it would devolve too quickly into politics , I do find it interesting that even in the ethics arena there are many that feel moderation plays a part.

But why is moderation, consistency, and the concept of low and slow  so appropriate for so many things?  Well for that we have to explore the human psyche.    The human condition is to want to compare ourselves to others and believe we are special.  In essence our natural tendency is not to practice moderation.  However, that is really counter to how our minds work.

You see humans are hard wired to judge what occurs to them based on past experiences.  We use certain heuristics as a basis for evaluating what comes next.  The problem with this relevancy is it also applies to things like happiness.  Your happiness at any moment is judged by you to be relative to the happiness you’ve had in any other moment (with a heavy basis on the recent ones).

Hedonic Adaption is the Opposite of Moderation in Finance

This is why people who have been born with everything can still be negative on their position in life (ignoring medical conditions like depression obviously).  If you are a college kid scraping by on cheap bulk food and the occasional catered lunch at school, going out for a hamburger at the golden arches and having a car that actually runs seems like the highlight of your year.  As a professional spending something like 150K a year it might take a new Ferrari and a dinner for 2 at the finest restaurant in New York City to raise the bar.    Financial independence writers often refer to this phenomenon as hedonic adaption.  Basically the act of adapting to a new norm in higher spending that numbs you to that level.  It ultimately requires even higher expenditures to actually feel special.  The antithesis of moderation in finances.

All moderation really does is hold the average bar to be happy down.    It doesn’t remove the highs.  It instead sets the bar at the point where the highs in psychological results are more reasonable to reach.  The difference between needing to make 3x your investment versus match the market to feel successful.   Or perhaps the ability to enjoy your hobby or hobbies without having the best equipment in your sphere of friends.  Even the difference between working 45 hours a week with the occasional spike to 50, versus starting with 60 and the exceptional becomes 90.    You get the same happiness results for less exertion and effort.    I’m sure we can all agree that is the goal, to minimize the effort we have to apply to achieve the thing we value (or worded another way what makes us happy).

Making Happy Easier to Achieve is the Goal

It’s unreasonable to ever think you’ll be happy all the time.  That’s not reality.  But lowering the effort bar to be happy, and avoiding the depths of the unhappiness which seem to follow extreme euphoria, really is the point.  So as you follow your life consider at each step whether it decreases the effort needed to achieve your values, while not running you off into the extremes.

Anyone have any good smoking recipes?