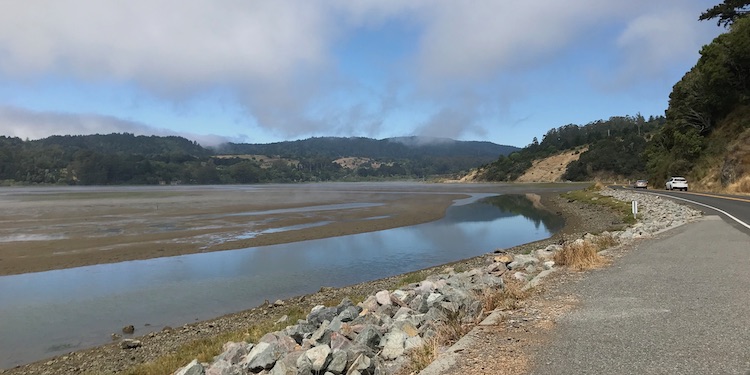 I have spent all of my career in large corporations.   Over time I have seen corporate strategies and new management come and go.  Somehow I have managed to stay ahead of that.  The secret, I watch the company job boards.

Don’t Just Check Internal Job Boards When You Are Looking

There are multiple reasons to keep an eye on the company job boards.  The obvious one is you can never be sure when your dream job might show up.  Rarely will that job show up when you are looking for it.  Worse still, you can never be sure when your current position might turn for the worst.  Being aware of what’s out there can save your bacon, both inside and outside the company.

* Along those same lines your resume should always be kept up to date.

Job Boards as a Window into Corporate Strategy

But honestly there is more to this compulsive need to watch open jobs.  You see the secondary value of watching internal, and yes external, job boards is what you learn about the direction of the company.  Shifts in strategy, movements of key players, and even layoffs can all be potentially gleaned from hiring data.

Now I will say this is a bit of an art form with the exact interpretation of the data subject to your knowledge of a company.  If you just joined you probably can’t interpret the new job openings.  But if you watch over time you will get to the point where you can see these changes in your company or others simply by watching the postings.

Examples of Strategy Changes I’ve Expected Due to Job Boards

An example, 5 years ago I shifted into the digital space at my work.   This followed a major hiring of the company in a number of digital positions.  Low and behold a few months later digital was announced by the CEO as the key initiative for the company.    I road the coattails of that decision to visibility at the executive suite level.  My projects in that role were the ones the CEO mentioned during his all employee meetings!

Fast forward to a year ago I exited the digital space.  Besides being offered the rare opportunity to be “the guy” in M&A integrations I also saw where the company was going.  All of a sudden every posting in the company mentioned some aspect of M&A.  Adding to that I watched all of the leadership in the digital space come up as openings around the same time.  It was clear to me that M&A was the hot space in the company.  It was also clear that a major shakeup was about to occur in digital direction.       Sadly I was right as digital has been struggling as new management searches for a direction since about when I departed.

The Presence of or Lack of Significant Postings is a Sign

Want more examples.  Imagine posting are going like gangbusters.    There are a huge number of jobs posted on your job board.   It’s unlikely that layoffs are coming.  But if you start to see a massive decline in postings or one particular business where postings dry up, then that tells you that a business tightening might be coming.

Knowledge of Personnel Combined with Job Board Information

Looking at who is moving around into these positions can also sometimes tell you where to avoid in a company.    There are some areas at my current employer that sound great on paper.  But honestly if you take a job in that department it’s known you are never getting out.  You would know this only if you watched the movement of people in and out of that department.  People that enter never move internally again….

Now, I’ve talked a bunch about this concept at the individual company level above.  But honestly, the same concept is used every day by economists.  They monitor what is called the jobs report monthly.  What they are looking for is how many people have jobs, don’t have jobs, and the type of jobs being filled.  This gives them a leading indicator, or early heads up, on where the economy is going.   In essence, the same principle I am mentioning here on an individual level works in aggregate as well.

So I will ask, are you watching the job boards at your place of business?  If not, you should be.

Published in Goals and Planning